She Got Her Own Clothing at Essence Festival 2018 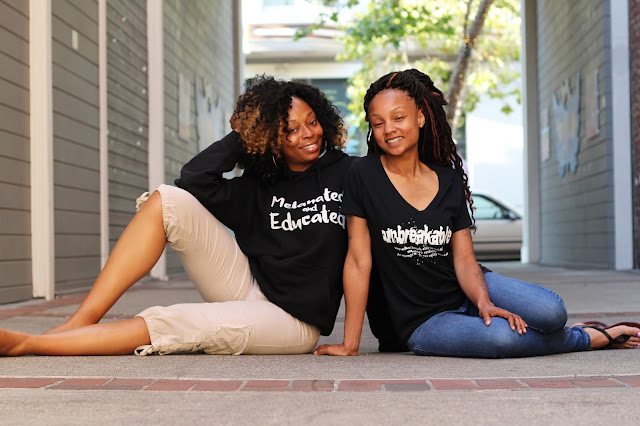 She Got Her Own Clothing represented The Town well at this year’s Essence Festival, the first since the purchase of Essence Magazine by Shea Moisture’s Richelieu Dennis. Produced by Solomon Group since 2013, the Essence Festival drew record numbers of women and men partially inspired by the movie Girl’s Trip. This influx of visitors from all over, turned into a sold-out event for clothing proprietors Leandrea Mack and Nicole Day of She Got Her Own Clothing.

Day and Mack met in church and formed a sisterhood that led them to start their brand. Desiring to express themselves and empower women, they curated and created shirts that playfully display faith and cultural power. Creating legacy is important to both and Day and Mack are well on their way.

By day two of the Essence Fest Day and Mack were close to selling out tees. Then the Oaklanders were approached by an assistant of noted celebrity stylist J. Bolin, who styled Gospel star Tasha Cobb-Leonard for her convention center appearance. She picked up the “Melanated and Educated” shirt for Cobb-Leonard that was styled perfectly with a rainbow and watercolor paint inspired skirt. A social media post later, the pair were sold out. Mack and Day says their time at the Essence Festival was “awesome, mind-blowing, and life-changing”. 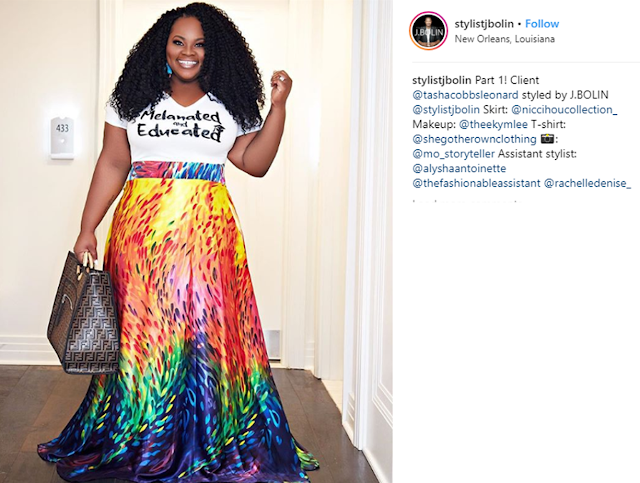 Brittney Elena, Kida The Great, Tracy Blackmon, Pastor Kim, The Barnes Sisters have also supported She Got Her Own Clothing. The twosome have had the opportunity to travel vending various pop-up shops in Las Vegas, Atlanta, the SF Bay and plan to be vendors the Circle of Sisters Expo – COS 2019. Follow SGHOC on social media @SheGotHerOwnClo. Visit She Got Her Own Clothing to pick up a shirt too!