Artists on social media quickly corrected the heinous error, clothing company, H&M made where they released an ad depicting a young Black boy in a sweatshirt that read, "Coolest Monkey in the Jungle."

The comparison of monkeys to African Americans was previously used to perpetuate White supremacy by dehumanizing Blacks; discrediting their beauty, intellect and creativity. Despite recent efforts to put diversity and inclusion on the forefront, the offensive imagery circulated by H&M sadly reminds us there is still, work to do.

Entertainers, Oakland rapper G-Eazy and singer The Weekend, have resigned their relationships with the company in light of the scandal. H&M has since pulled the ad and the shirts, apologizing for the gaffe.

Artist Chris Classic, sparked a series of artistic alterations, saying in an Instagram post, “…this little guy will see his pics and the mockery one day because the internet doesn’t erase… so I just hope he gets to see this one or any like it that celebrate him.”

Interpolating kingship, Classic and other artists helped change the narrative from derogatory to celebratory; the fashion mogul Diddy announced he is offering the young model a $1 million-dollar contract with his fashion company, Sean John. 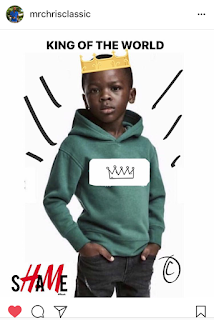 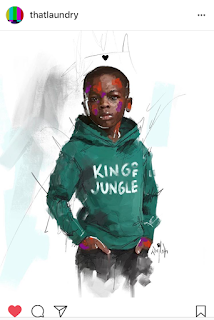 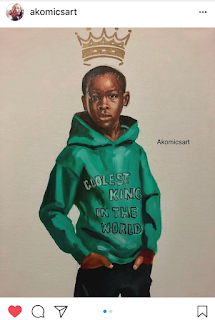 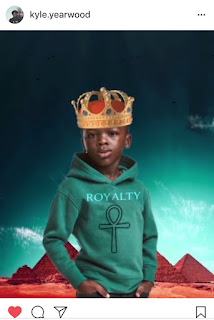